Brighton Beach is one of the UK’s most famous beaches, full of life most of the year, being known as “London’s Beach”, just 1 hour away from Victoria Station in central London. Especially during the chilly days towards the end of the year Brighton Beach offers some very calm and wide perspectives… 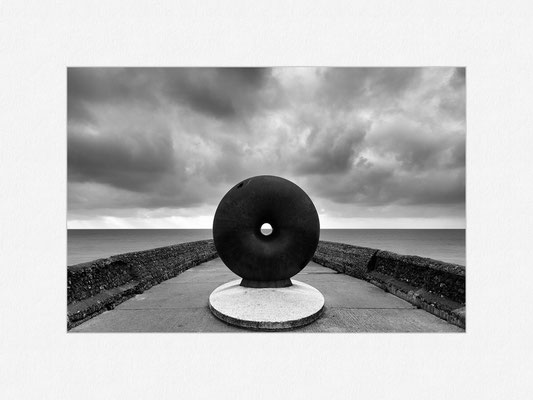 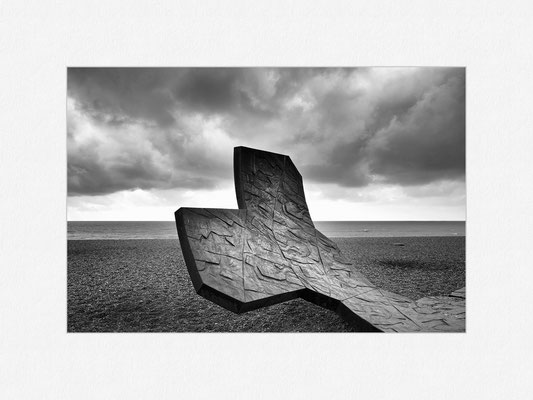 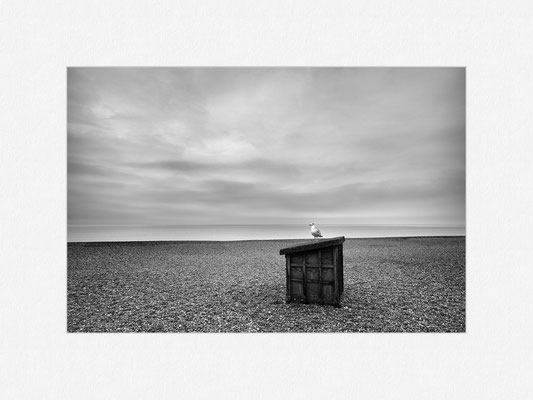 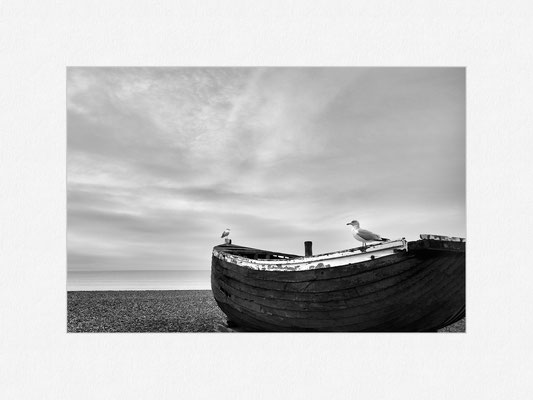 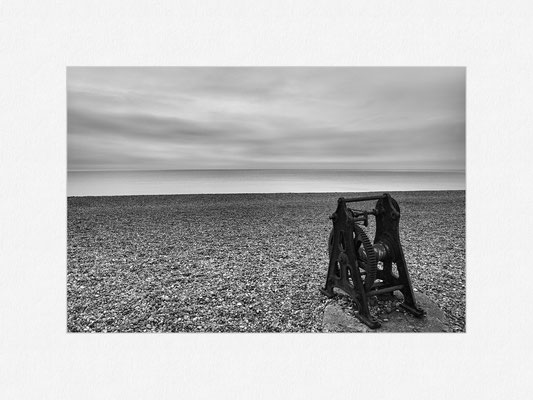 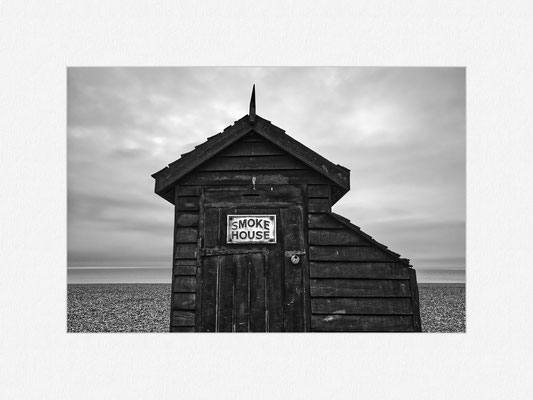 Brighton Beach (part two) – The remains of the West Pier.

One of the historically most popular piers in the UK, the West Pier in Brighton was built in the early 1860ies, being officially opened in 1866. More than 100 years later the West Pier was closed in 1975. Since then, all attempts to restore the pier failed and finally it gradually collapsed during heavy storms and two severe fires that destroyed most of the structure. While being declared beyond repair, the very slowly disappearing remains of the West Pier still define the iconic seafront of Brighton. 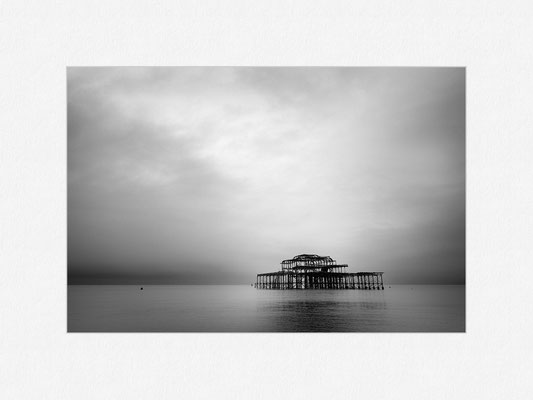 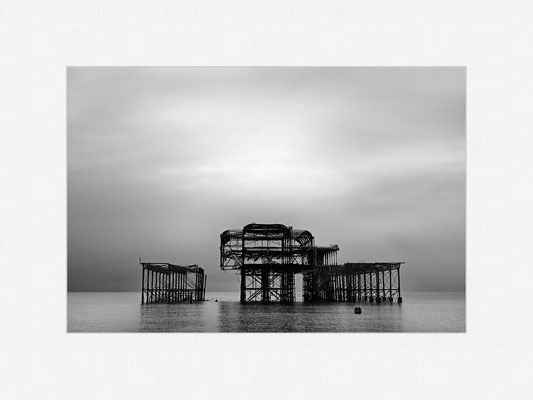 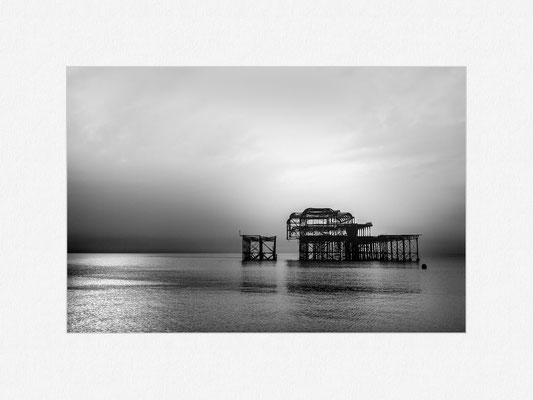 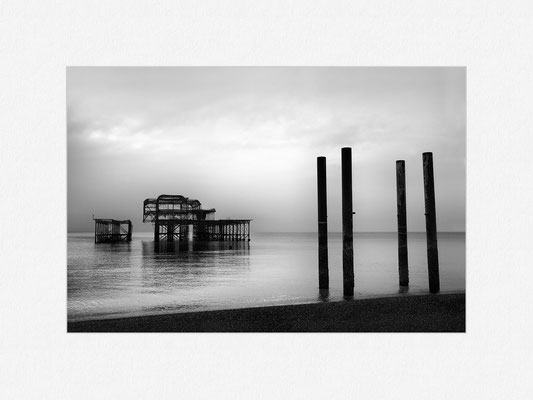 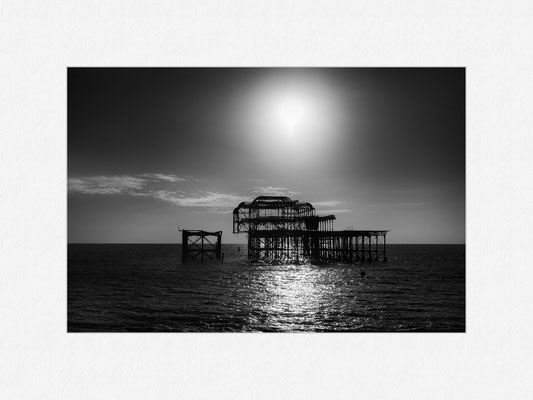 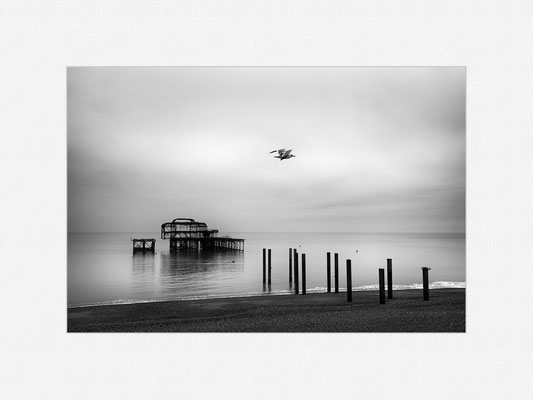 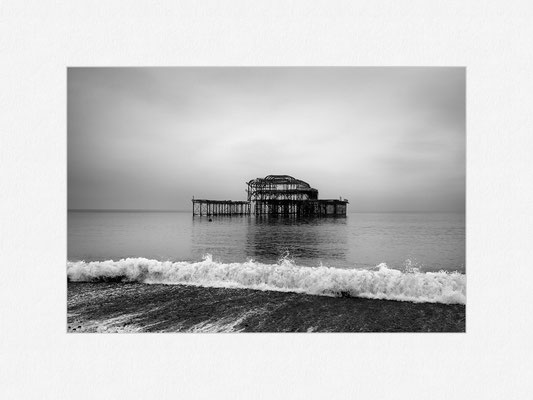