The original Batschkapp has been a music venue in the north of Frankfurt, located in the Maybachstraße, next to the railway station Eschersheim. It opened in 1976 and slowly but steadily it became the epicentre of alternative music culture in Frankfurt – over the years in complete contrast to Frankfurt’s Techno Scene. After the Batschkapp moved to the east end of Frankfurt, the original venue was demolished in 2015. 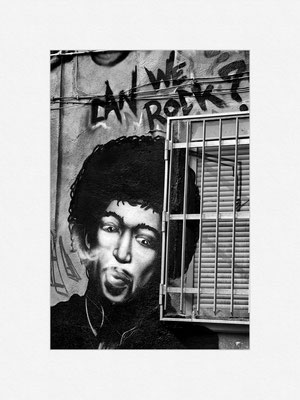 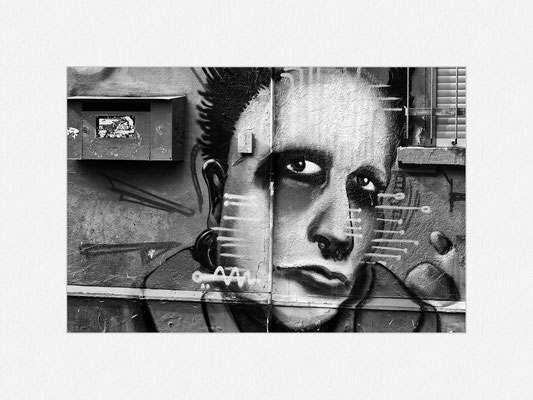 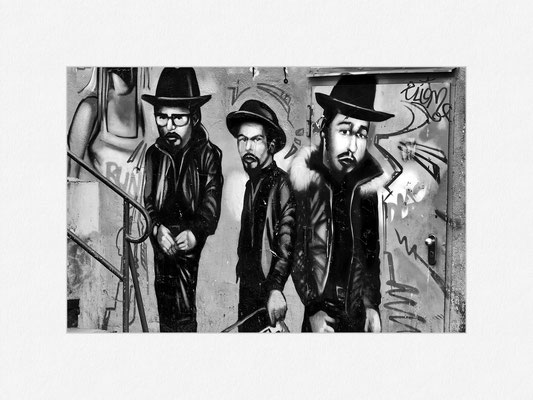 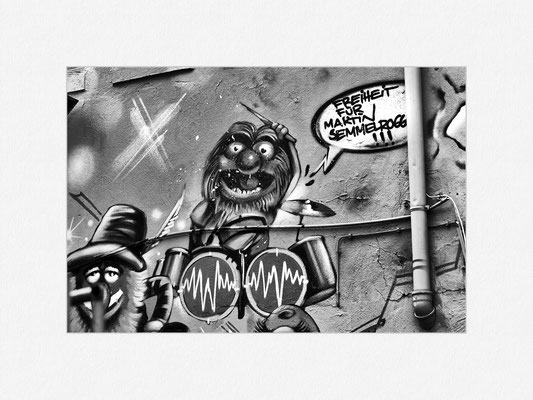 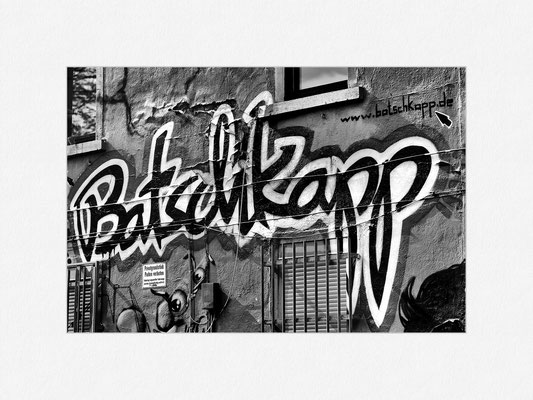 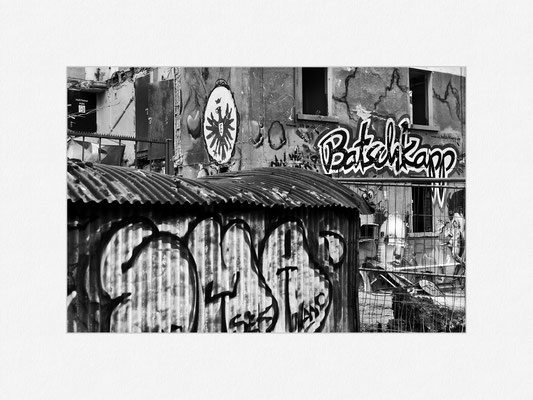 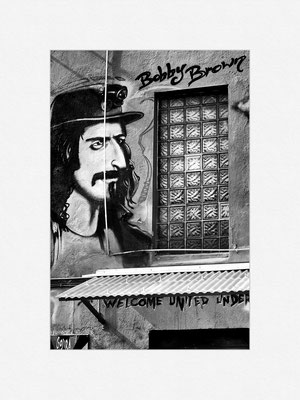 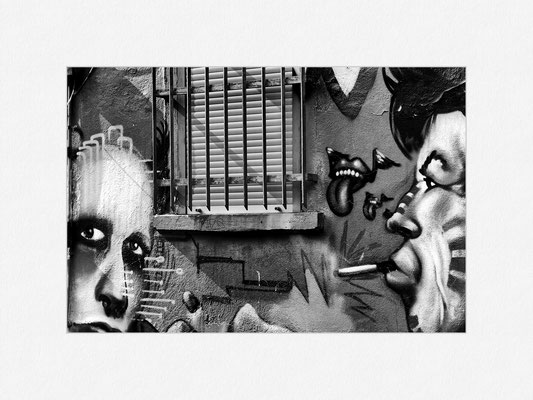 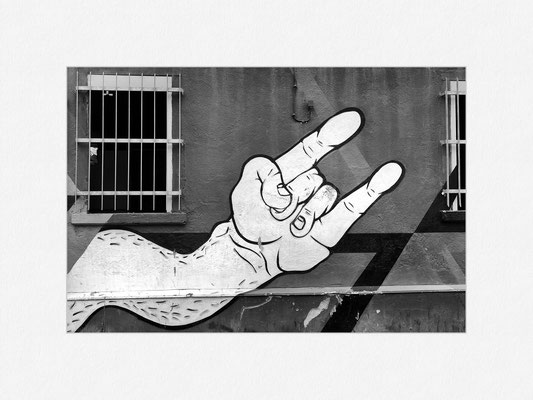 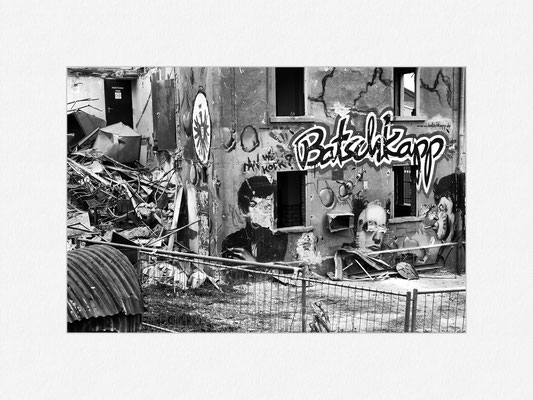